Will my PPI (Proton Pump Inhibitor) cause dementia?

Over the past year, this has been a common question among patients taking PPIs like nexium or prilosec on a long-term basis. The short answer is, No. In 2016 there were media reports stating that the chronic use of PPIs can cause dementia. The problem with these reports was that they were based on flawed studies. These studies showed a possible correlation, but did not show a causal relationship between PPIs and dementia. In 2017, three different studies also did not show a relationship between PPIs and dementia.

However, this does not mean you should continue taking a PPI. There should be a clear indication for taking a PPI, such as peptic ulcer disease, refractory gastroesophageal reflux disease (GERD), Barrett’s esophagus, Zollinger-Ellison syndrome, idiopathic chronic ulcer and bleeding prevention in certain patients. Most importantly, you should have a discussion with your doctor regarding your need or lack there of for taking a PPI. 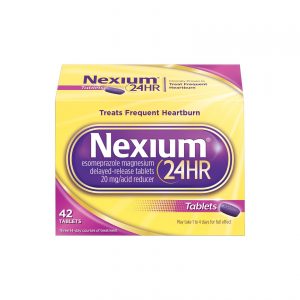